March will always be a month of two halves for you because whether you are a March or an April born Aries, this is the month when the past makes way for the new. The Sun will always return to Aries on the March equinox and this makes the move into your birthday month each year more obvious. This is when nature itself is proclaiming that it is your turn to come into the solar spotlight and to push the 'reset' button. Yet until then, the closing weeks of your old solar year are about closure, the past, reflecting and closing old doors. Because you already have minor planets in Aries and planets that will remain in a nostalgic and reflective part of your chart even after your birthday month begins, this is a month when the past, present and future overlap. Your birthday month begins with the Sun's return to Aries on 20th March, with Venus returning on 22nd March to give your heart a voice and a say in what you want from your new solar year. Held back by a retrograde phase, Mercury won't return until early next month, delaying any need to overthink the 'when, where and how' or the making of any specific game plan and resolutions. However, with Mars having just wrapped up a seven month visit in January and the dwarf planet Ceres in the first full month of a three month mission to update your needs and priorities, you should have a good sense of what you want from your new solar year before it even begins. Meanwhile, while Mars not only begins the month in your income sector but is part of an array of influences that has energised things across the income, work and career fronts, his departure on 4th March will let things settle. It is then that the warrior planet of the cosmos and your ruling planet will return to your communication sector, where he will declare war on communication barriers. In a year where a balance between your personal and relationship needs is being policed, the timing couldn't be better. 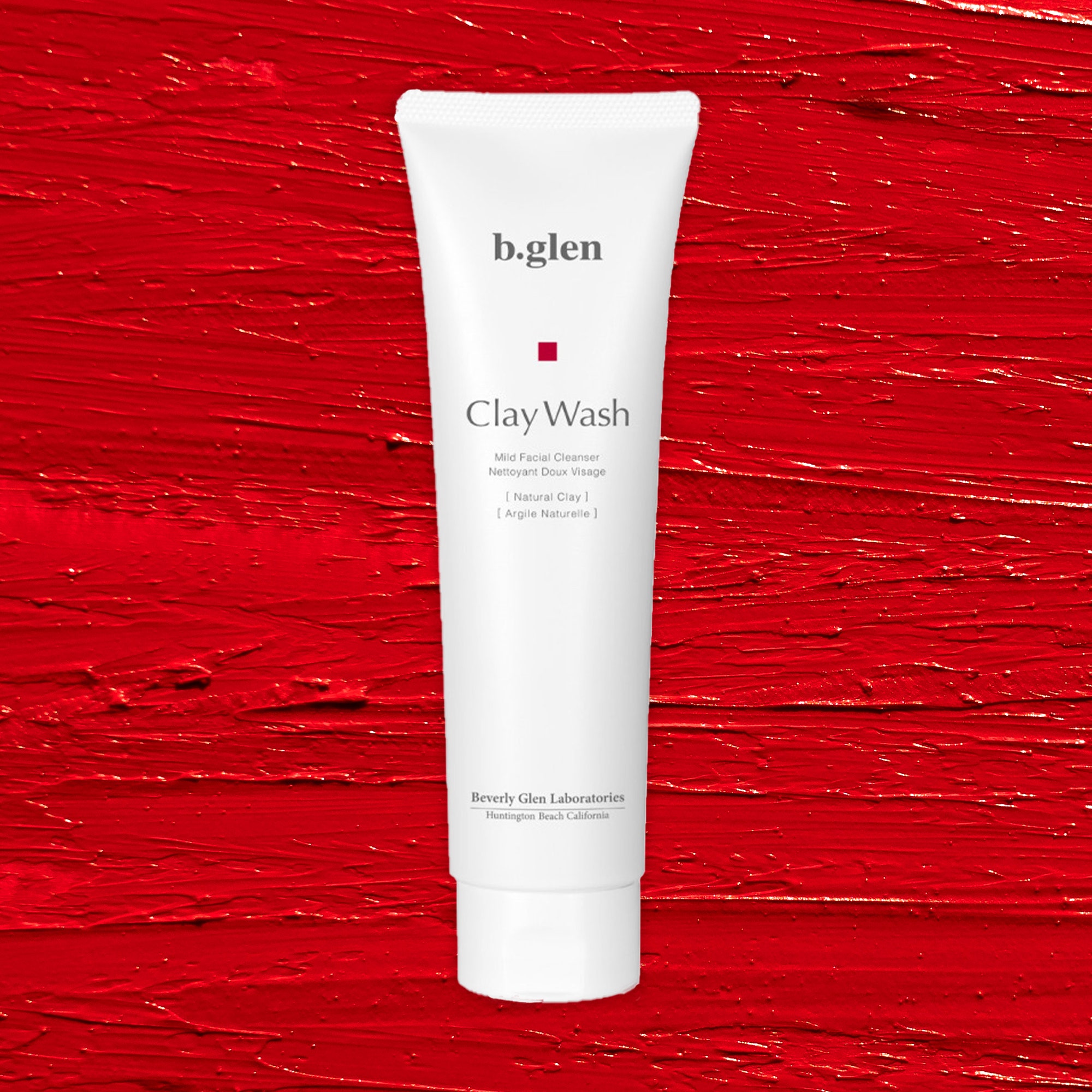 B.Glen's Clay Wash Busts Dirt and Oil Without Drying Me Out 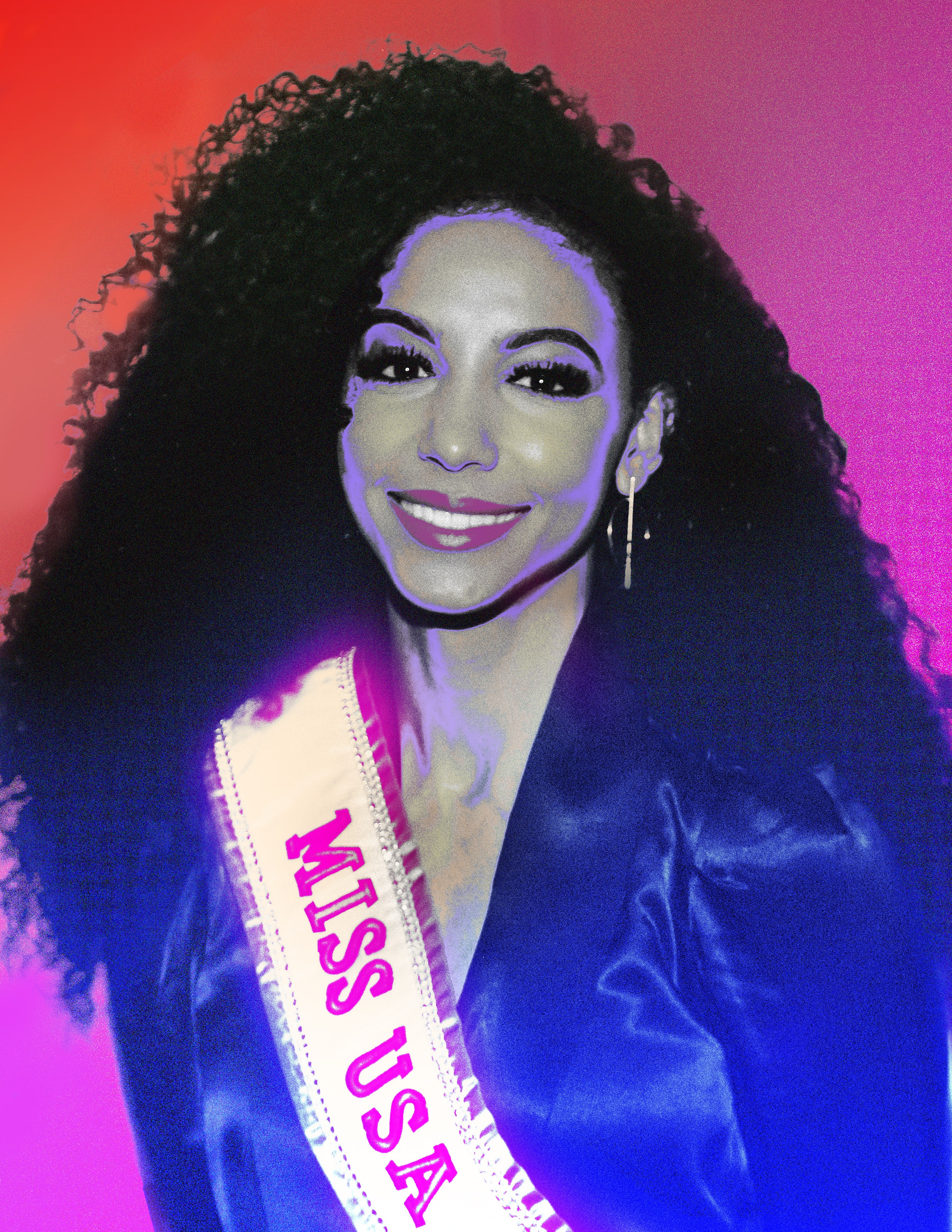 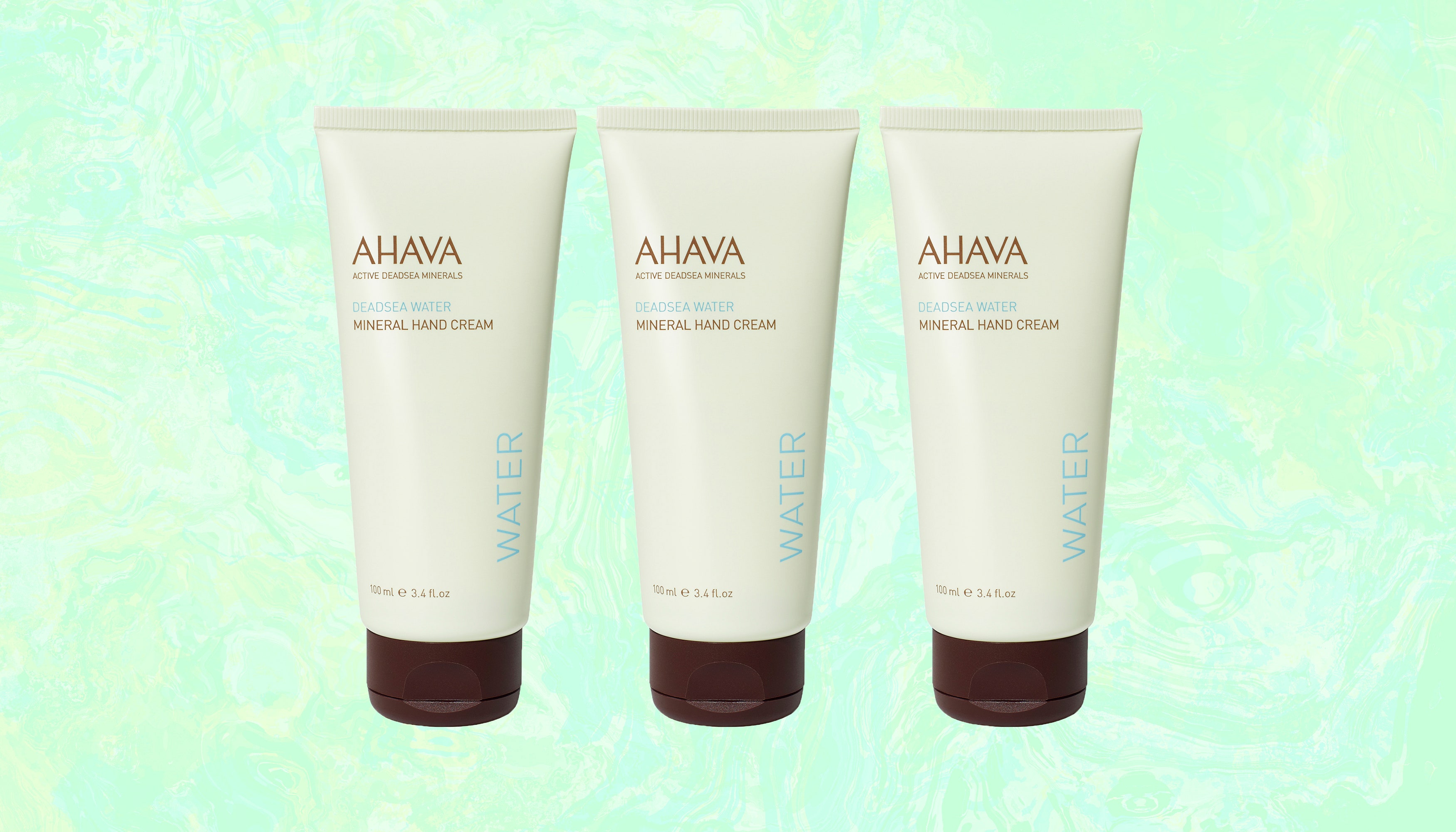 This Is The Only Hand Cream You’ll Ever Need 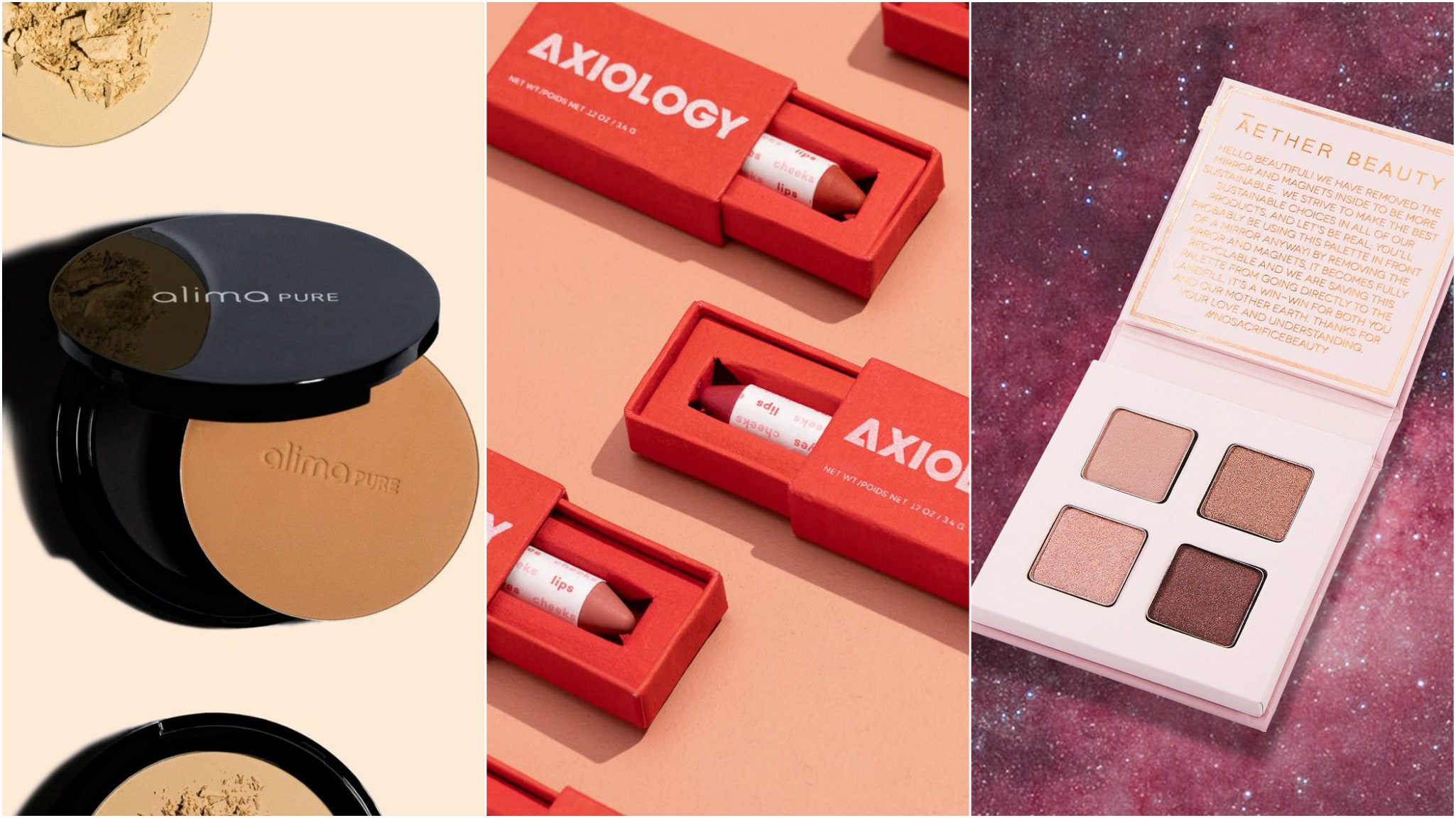 The 26 Best Natural & Organic Makeup Brands on the Market