Even though at all times there will be at least two planets in retrograde motion, there will be a lot of movement this month and a lot to be excited about. By the time we move into the new month, it has been 11 days since the Sun left Taurus, bringing your birthday month to a close. However, if it feels like you still don't have a firm grasp on what you want from this new solar year it is because that is still evolving. It was during your birthday month that the dwarf planet Ceres returned to Taurus, with her first visit in four years a chance for a deep dive into your needs and priorities, something that will continue to evolve. In the meantime, as is always the case, the Sun will spend the first three weeks of June in your income sector and this year he is well supported. With Mars having recently moved through and having already declared war on glass ceilings, roadblocks and barriers, whether real or imagined, you are more ready this year to fight for what you deserve. While Venus will leave on 3rd June, a retrograde phase is keeping Mercury here for the whole month. In retrograde motion until 23rd June, Mercury's smart head for money is focused on the past and on untapped income potential. However, an eclipsing New Moon on 10th June creates the potential for new opportunities. It is on 3rd June that Venus will join Mars in your communication sector. This will give Venus' mission to give your heart and your relationships a voice a head start, benefiting from the war that Mars has been waging on communication barriers since late April. This is not the only place that Venus and Mars will meet up this month, with Mars returning to your home and family sector to focus on home, family and/or property matters on 12th June and Venus joining him there on 27th June.

How This Summer's Neptune Retrograde Will Affect Your Sign 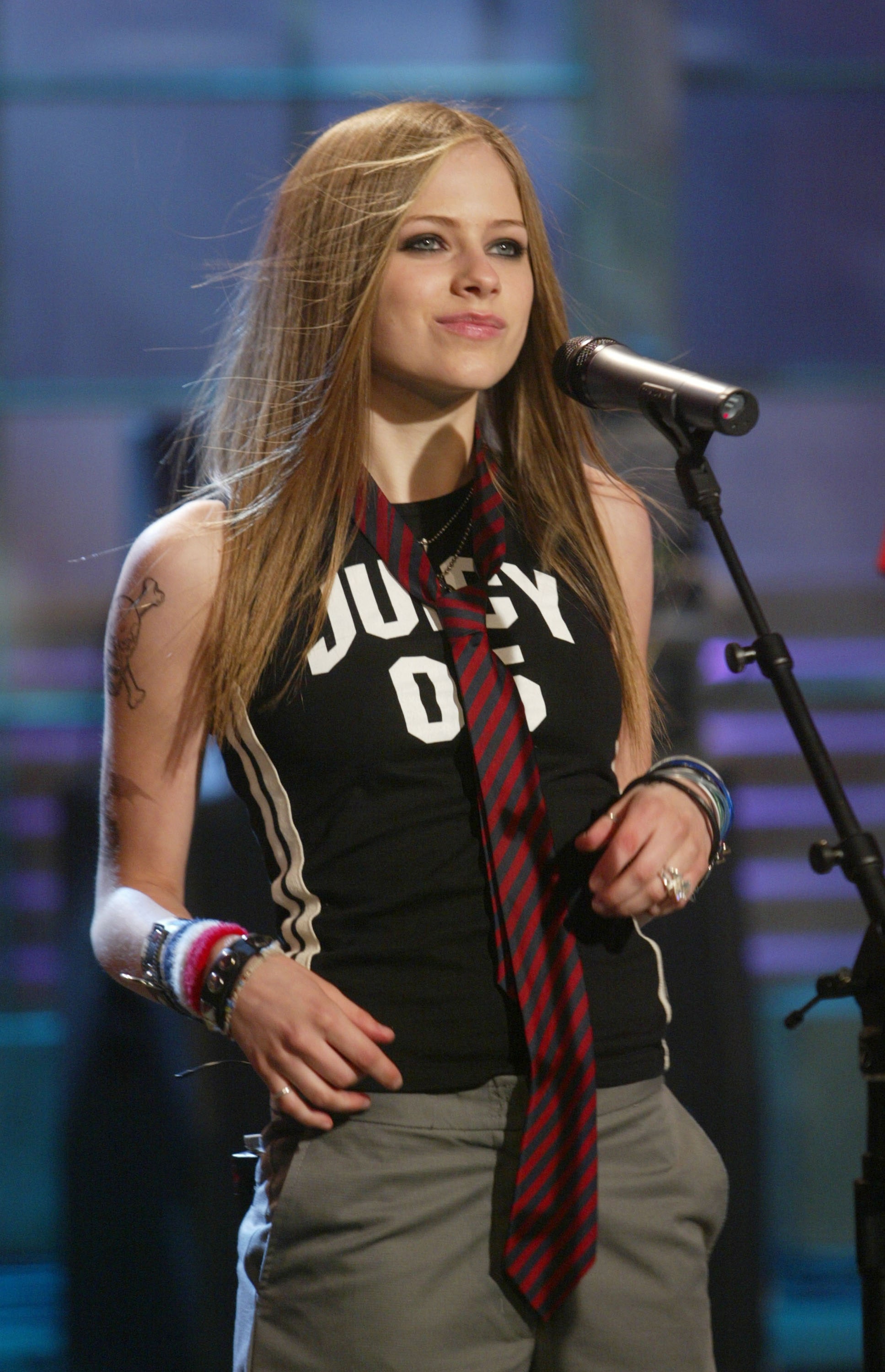