While Venus left Virgo on 28th October, this was late for a planet that usually moves through during your birthday month. It has been five years since Venus was here this late in the year, just days before you moved into the final two months of the year. Held back by a retrograde phase, while you had to wait longer than you normally would for your heart to find its voice and to get a sense of what you want from your new solar year it also meant that your heart got the last say and that this is still fresh as you move into the final weeks of the year. This allows you to begin the month clear on what you want and especially when it comes to things close to your heart and that couldn't be more important. For this is no ordinary November with Jupiter in the last full month of his 12 month visit to a fun, playful, romantic and creatively charged part of your chart and Saturn of a visit that began in December 2017. Venus spent her final 10 days in Virgo at a friendly aspect to not only Jupiter and Saturn but to Pluto, the planet of change and revolution there as well. As the planet of love, Venus was the first planet to form a friendly aspect to this juggernaut of planets in a fun, playful, romantic and creatively charged part of your chart and the last before they leave. This gives you the confidence to throw yourself into this. Meanwhile, while Jupiter is the largest planet in the solar system it is the dwarf planet Ceres who is helping you prepare for what comes next. Ceres is a little planet on a big mission. That mission is to update your needs and priorities on the job front, especially when it comes to job satisfaction and a sense of purpose ahead of Jupiter and Saturn's return next month. Ceres will leave on 10th November but with Jupiter and Saturn both less than six weeks away by then, this is helping you prepare for what lies ahead. Also helping you prepare for what lies ahead is the planetary activity in your income sector until 22nd November and a lunar eclipse on the career front on 30th November. 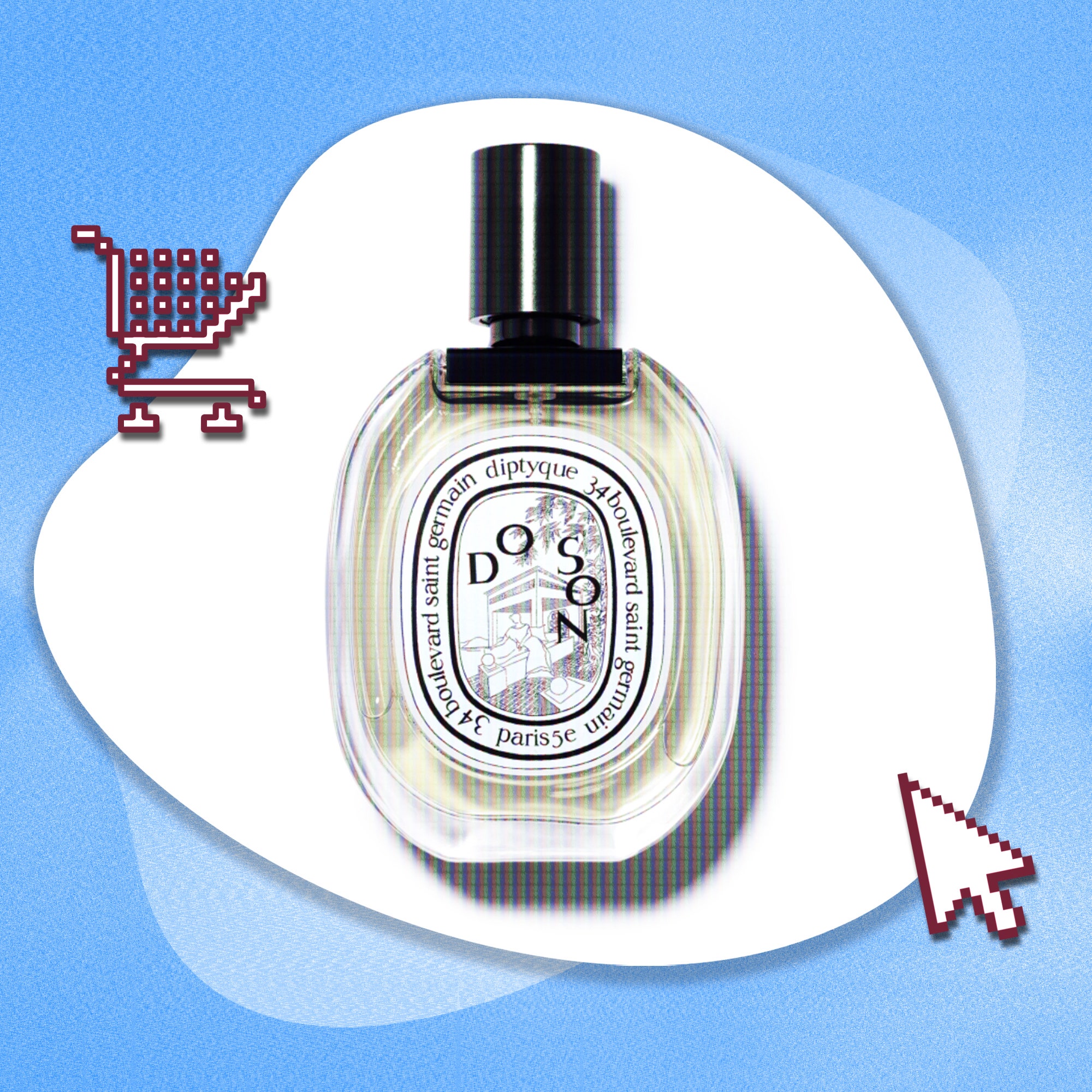 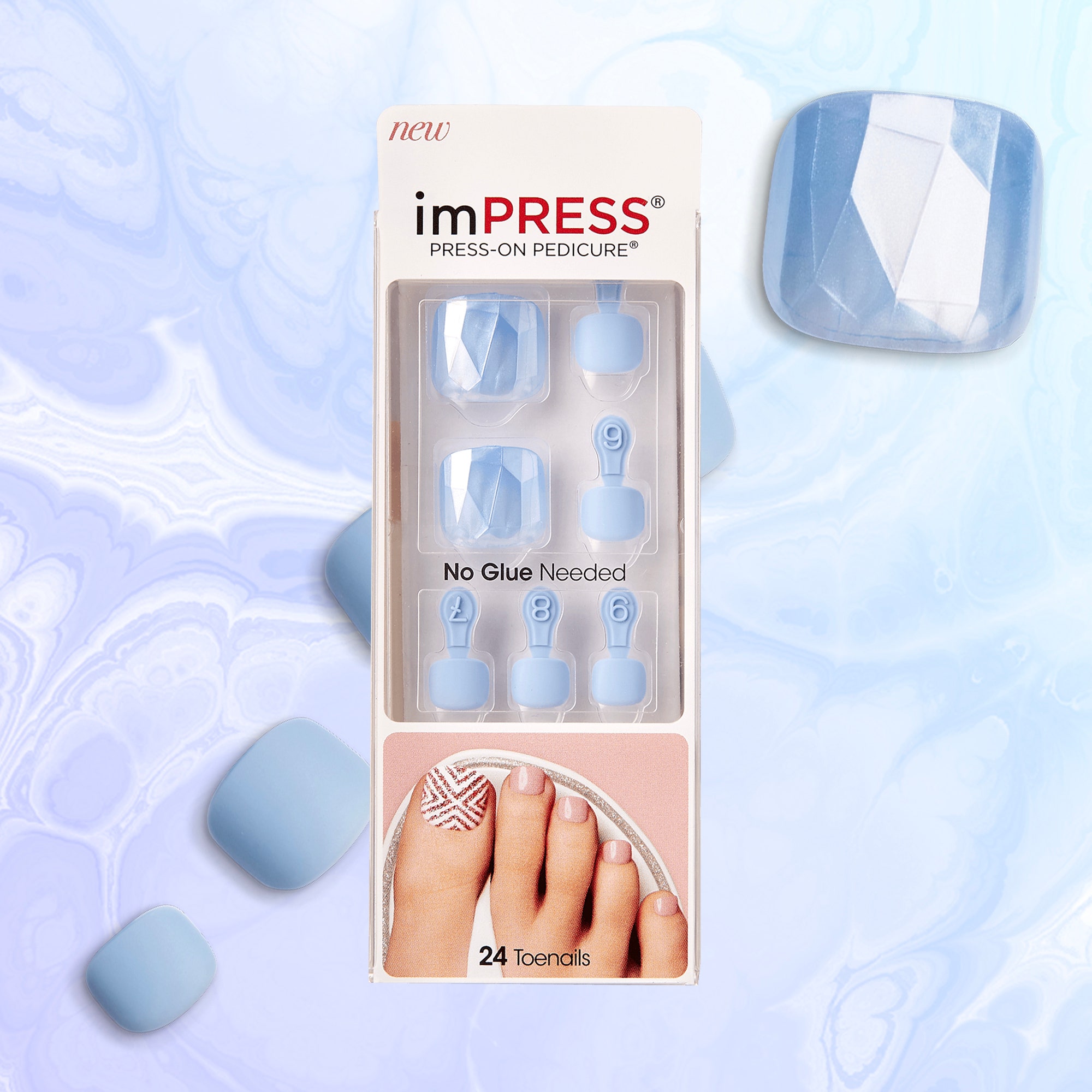 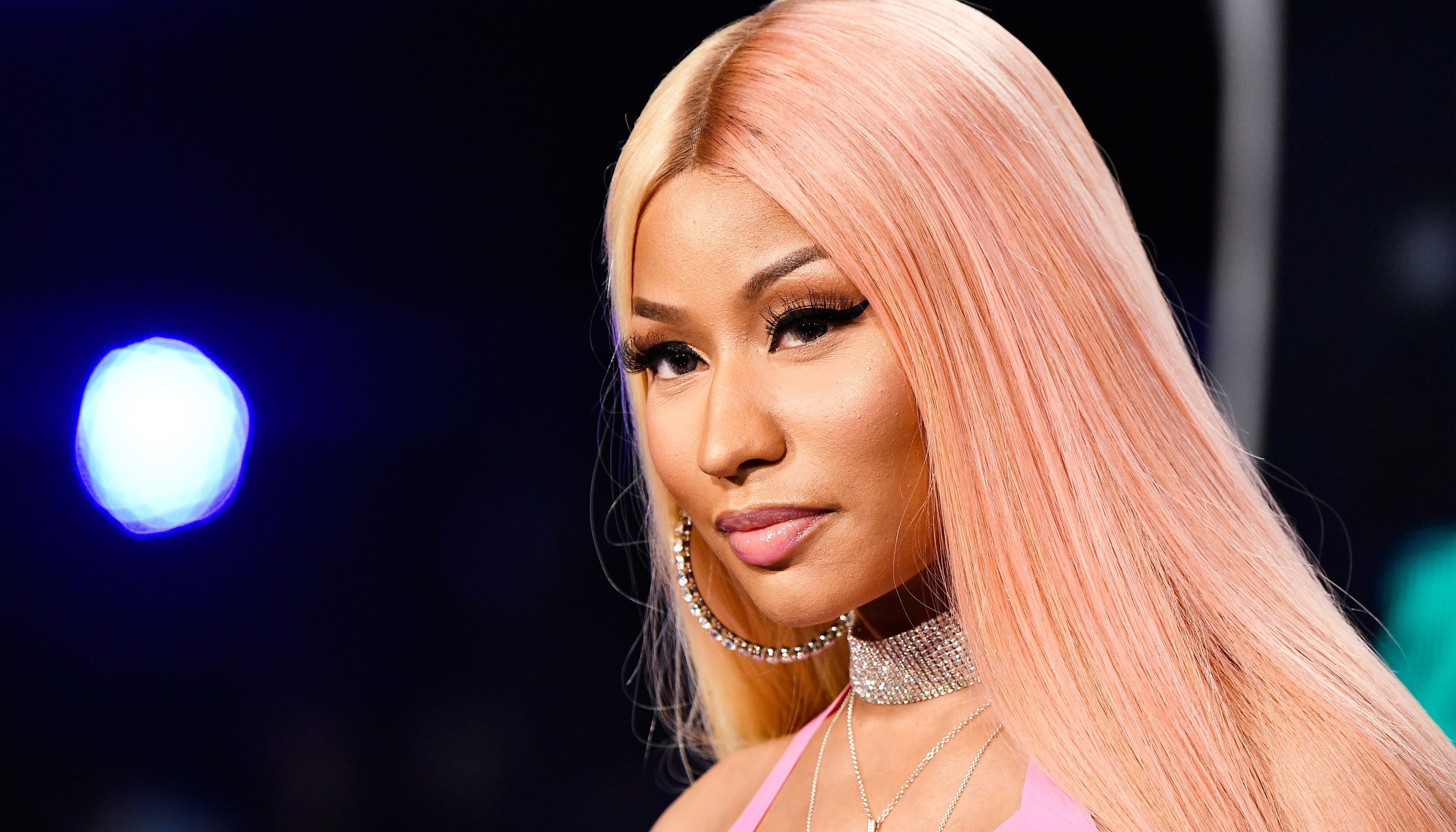