With Saturn and Jupiter both in their final four weeks in Capricorn, you are looking to the future, yet the Sun's return to a nostalgic and reflective part of your chart over the weekend to begin the month long wind down of your old solar year is more about looking back. With Pluto in Capricorn since 2008, Saturn since 2017 and Jupiter since 2019 this is the point in every year when the lines between the past, present and future become blurred though not to usually this degree. The difference this year is that Saturn and Jupiter will be gone from Capricorn by the time the Sun returns to begin your birthday month and new solar year, albeit just a day after Jupiter leaves. This year the Sun won't catch up to Jupiter and Saturn so is leaving them to focus on the future, in a big picture way while he puts more focus on the wind down of your old solar year. In the meantime Venus, Mercury, Ceres and Neptune are working together to make this a good week for communication, networking and friendship building. 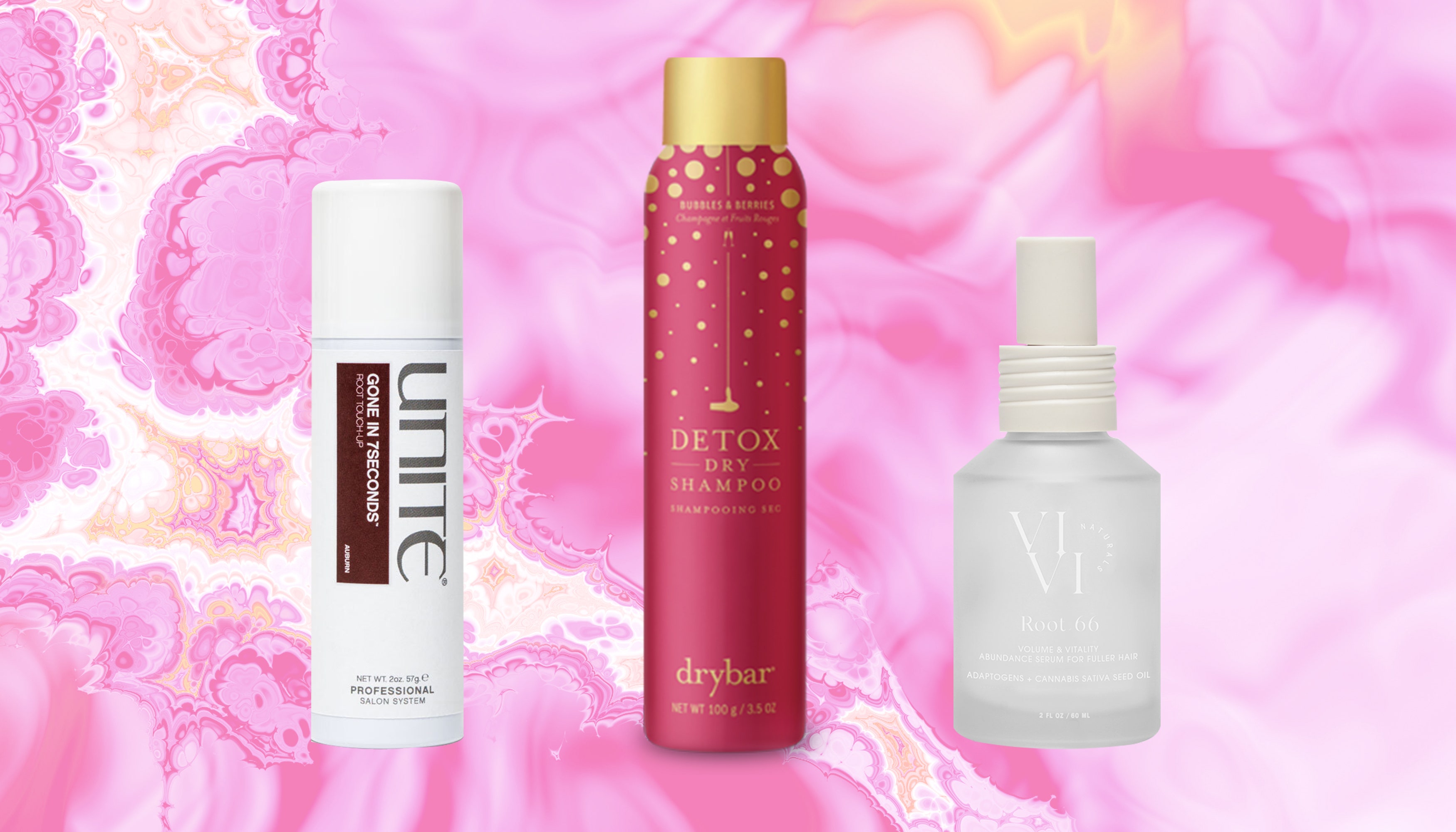 The Most Exciting Hair Products Coming in November 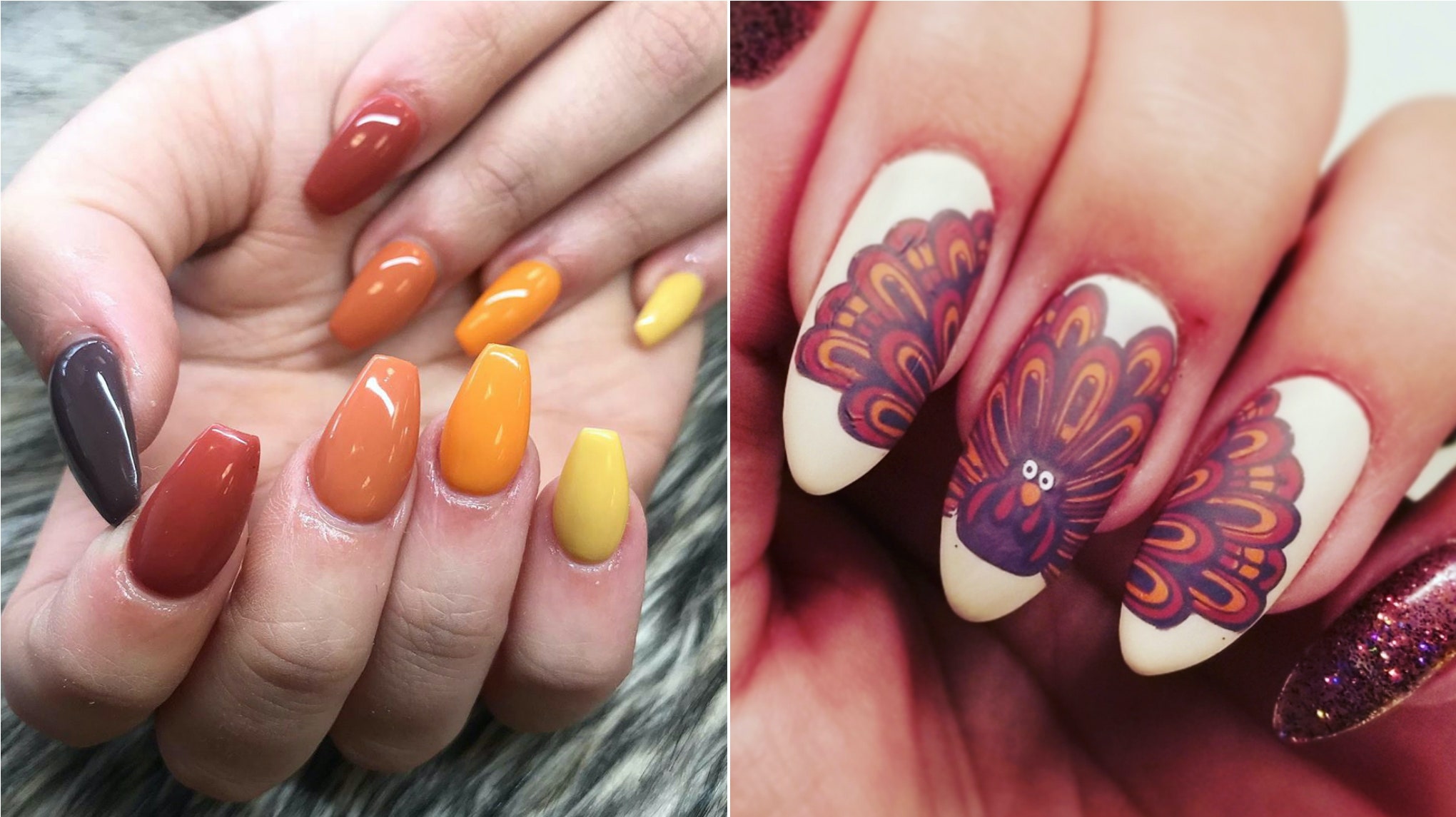 We’re So Thankful for These Thanksgiving Nail Art Ideas 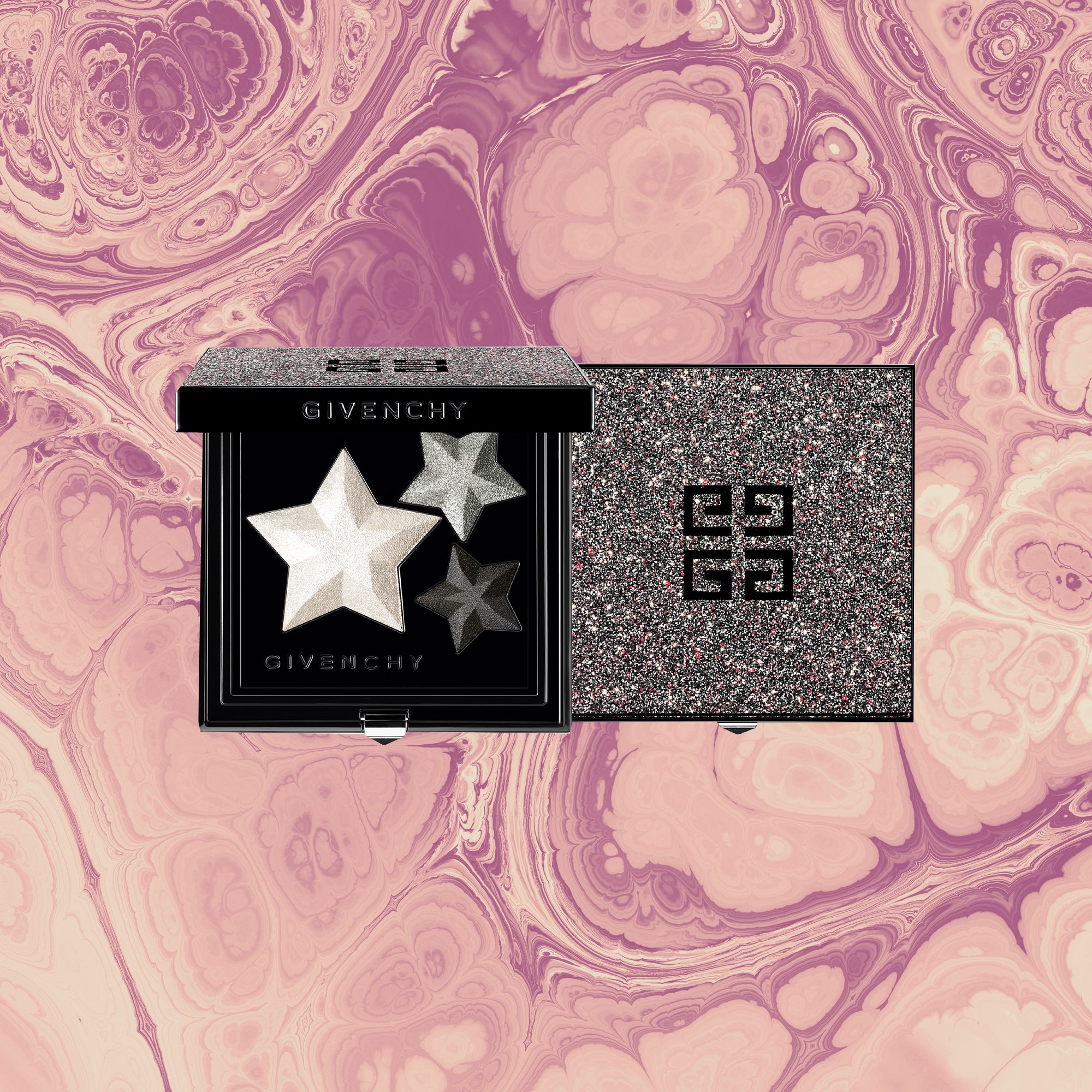 The Most Exciting New Makeup Releases Arriving in November 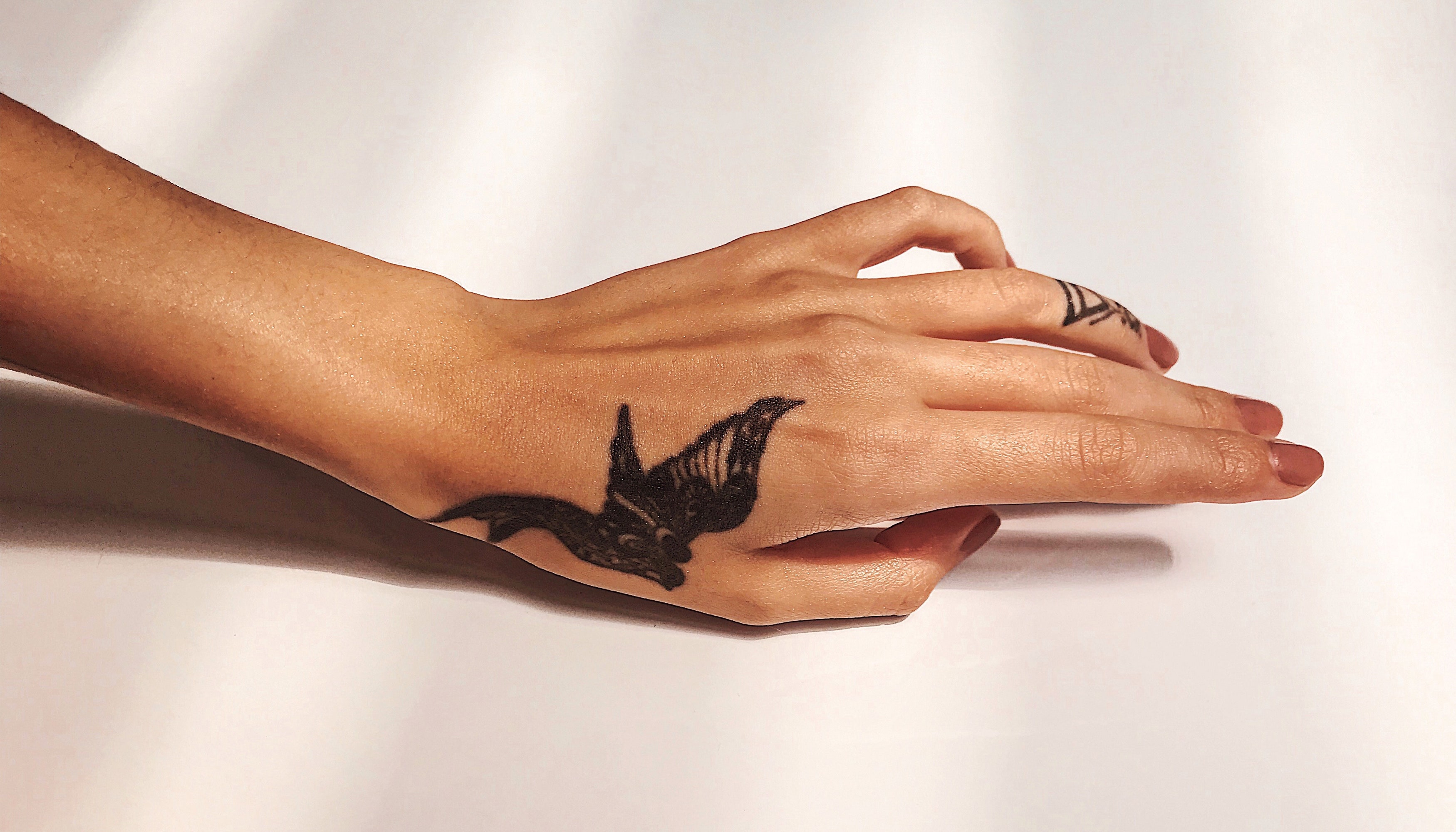 Why Are Hand Tattoos So Hard to Heal? Here's How Artists Handle Aftercare