The Moon finds itself in the right place at the right time not once but twice in the first 24 hours of the week and in the process not only sets the tone for the coming week but provides a taste of things to come. It also makes it clear from the get go that a balance between work and play is no longer an option but a necessity. It is on Monday that the Moon will spend its final hours in a playful part of your chart aligned with the dwarf planet Ceres and at a friendly aspect to the North Node in an adventurous part. This might feel more like the weekend spirit leaking into the early hours of the new week or even a case of Mondayitis but what you are looking at are some of the major themes that will dominate 2021. The Moon will leave you with a window into something that will remain in play then not only returning to your work sector but to provide a window into something that is starting to develop on the income and job fronts. Meanwhile, Venus and Mercury's return to Libra on Wednesday adds an extension to your birthday month which ended last week. 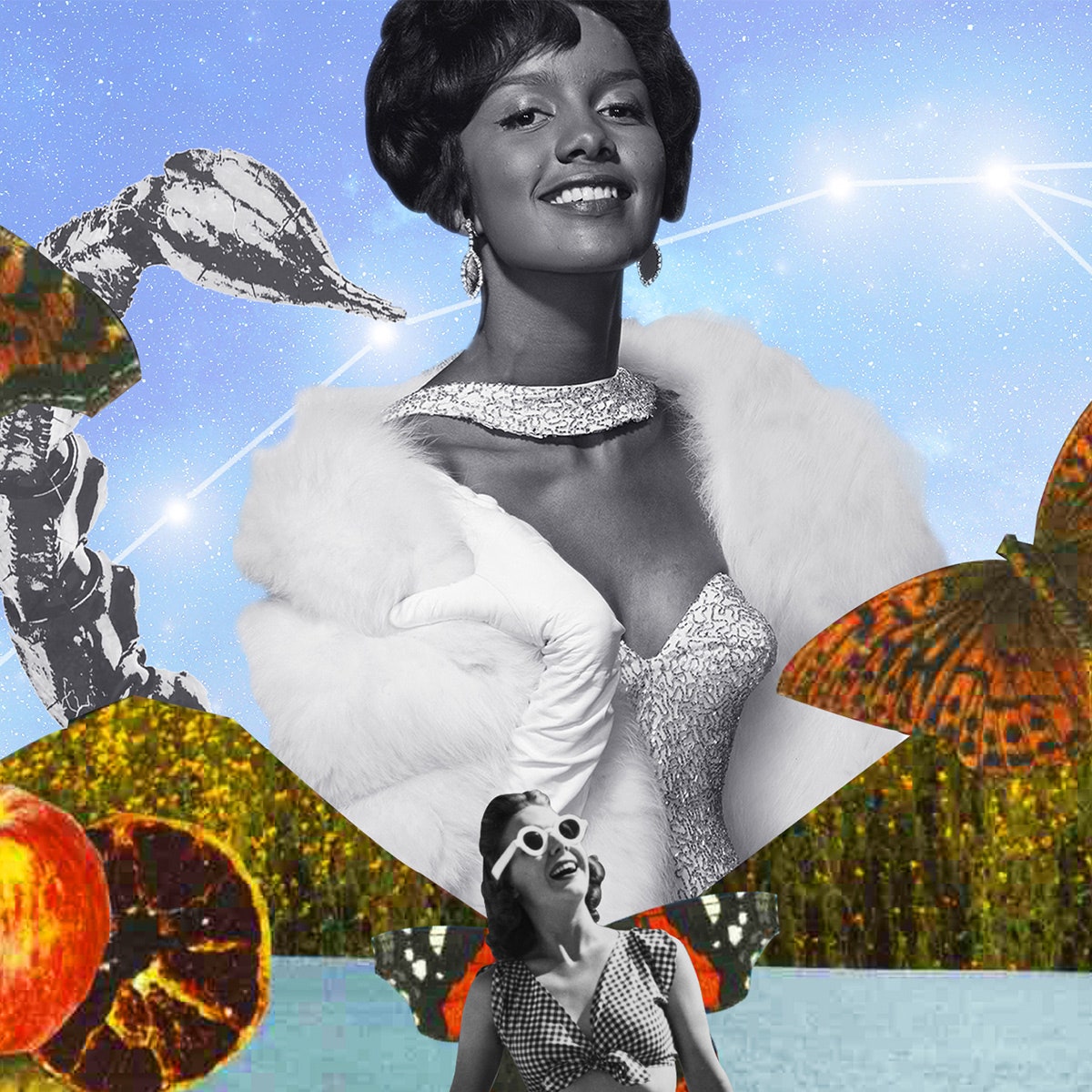 What November's Scorpio Horoscope Predictions Mean for You 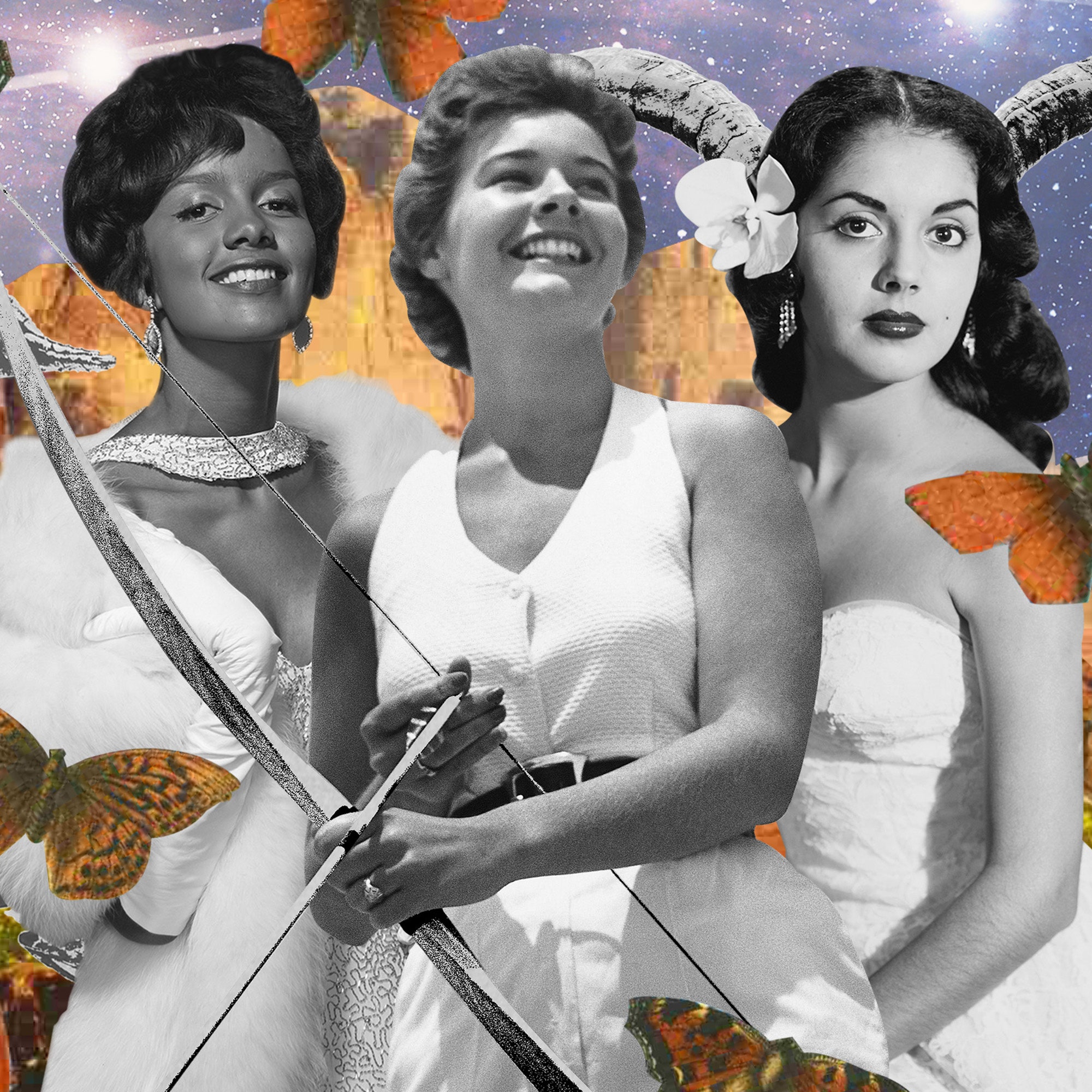 Your November Horoscope Predictions Are Here 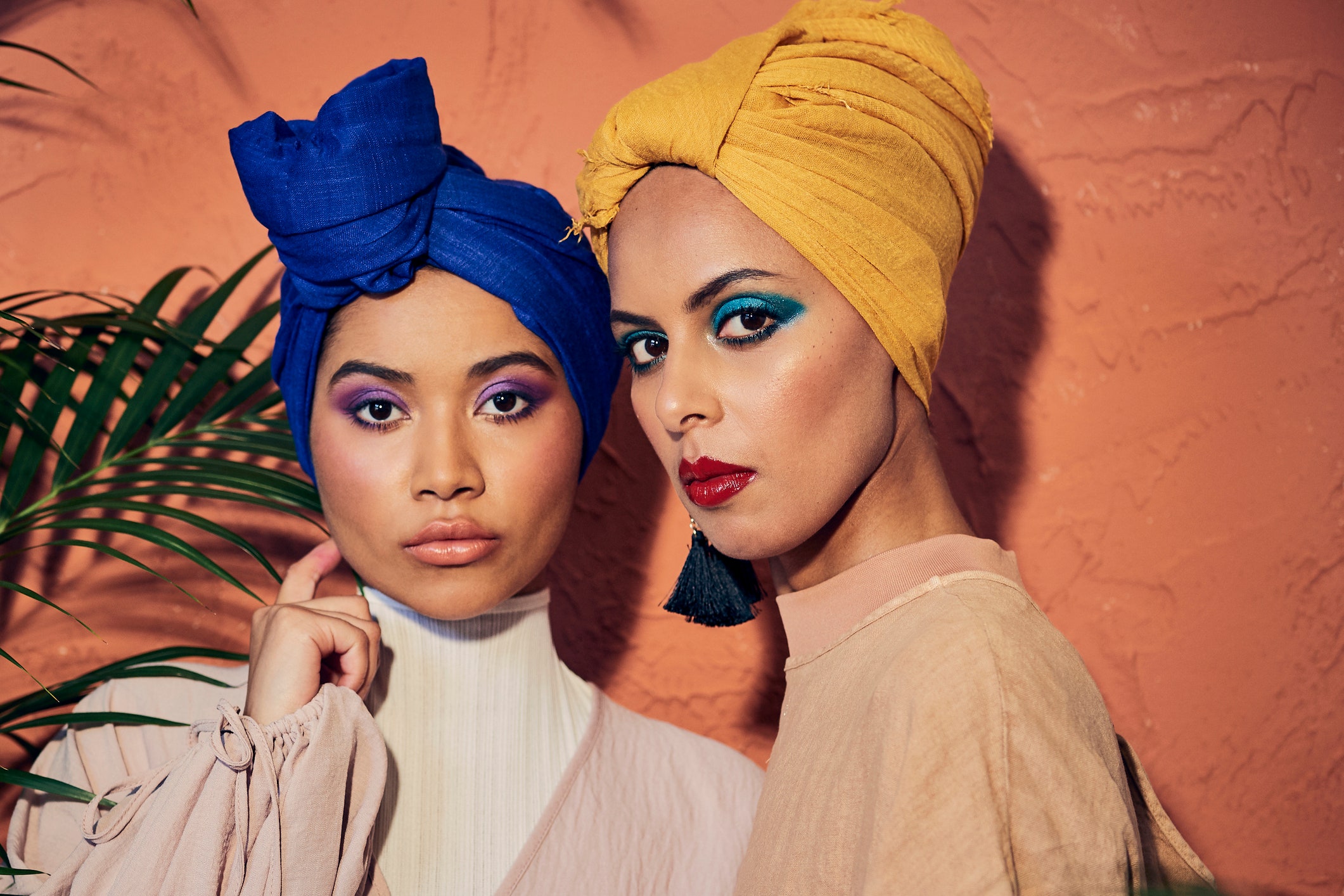 The Best Sales on Beauty Products This Week 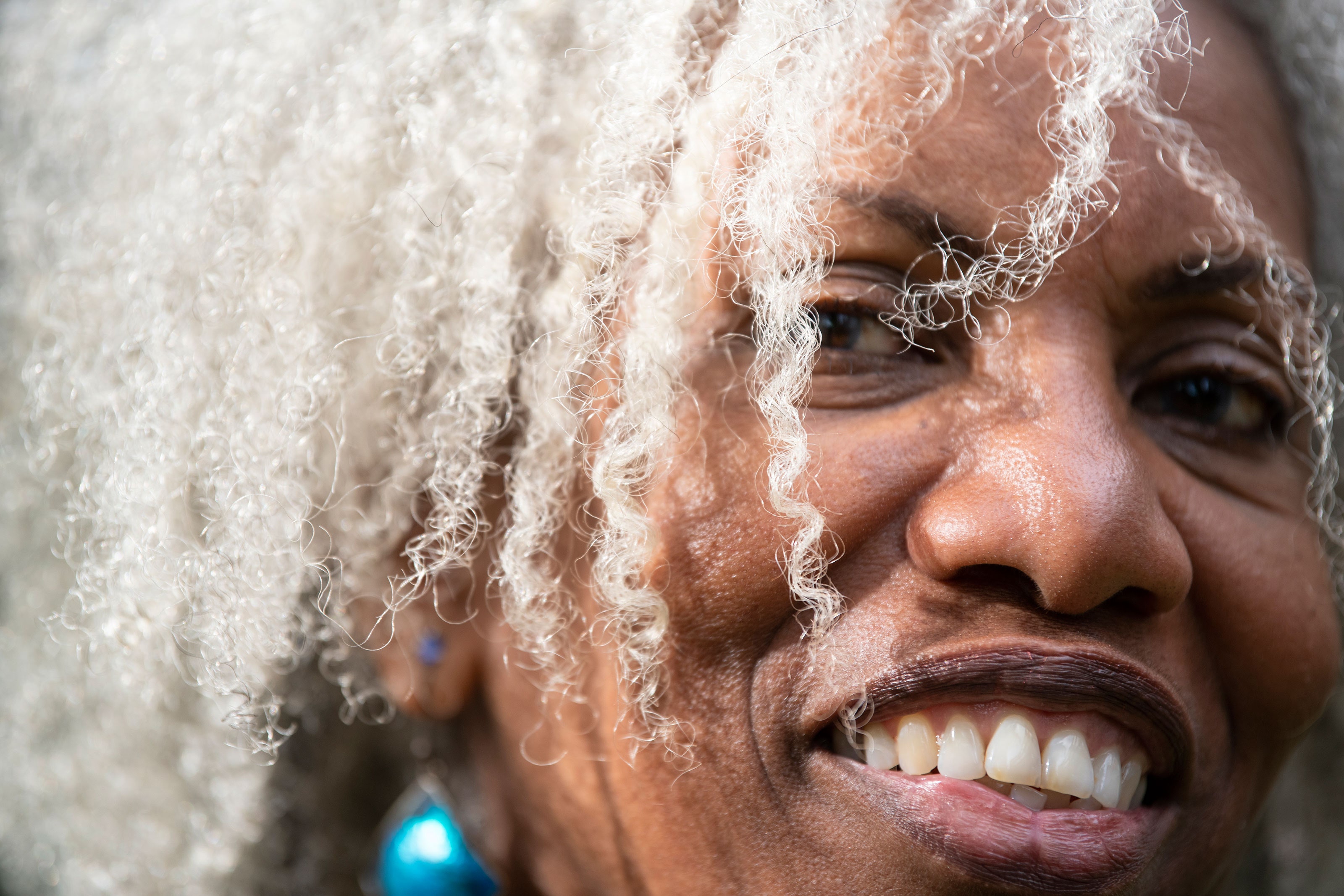 How to Deal With Hormonal Acne During Menopause